NEW: Screens in Vancouver: Cinemagoing and the City in 1914 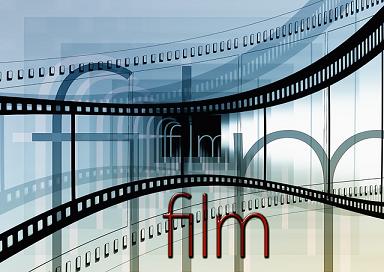 What’s in a number? Let’s start with this one: 430-2011-006. This number corresponds to the Social Sciences and Humanities Research Council (SSHRC) funded project (Council Grant number 430-2011-006) conducted by a number of undergraduates, graduates and postdoctoral researchers in libraries and archives alike. While their mission was to “advance [their] knowledge of the character of film exhibition in the early part of the 20th century in Vancouver, with a specific focus on 1914 as a case study”, they did more than just that.

By ‘examining Vancouver street directories to identify performance spaces, including what was termed “legitimate” theatre (performance of live plays), vaudeville theatres, and purpose built cinemas, they plotted these spaces onto a map of Vancouver in order to track the number and location of these theatres/cinemas’. So what was the result? They made some interesting data and contextual discoveries about not only the 1914 history of cinemagoing in Vancouver but also a comparison with Winnipeg and Seattle as well as a comparison with Toronto and Montreal.

Interestingly, this SSHRC project included cIRcle right from the beginning. As per Brian McIlroy, he has ‘created stand-alone websites in the past but [he] was concerned about the visibility and maintenance of these sites’. In cIRcle, he knew it would be most “useful to have a permanent and accessible record of the research data on which further analysis will be made” now and into the future.

Above image is courtesy of Pixabay