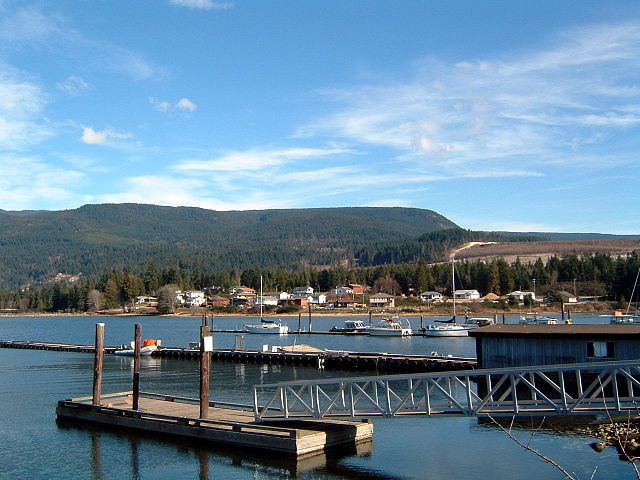 It is a pleasure to announce the arrival of the Sechelt Dictionary in cIRcle, UBC’s Digital Repository!

So why did he decide to archive a digital copy of his book in cIRcle if it was already available in print?

He says, “I first heard about cIRcle UBC from my partner Margaret Friesen, a retired UBC Librarian. The idea of having the Sechelt Dictionary digitally archived and globally accessible appealed to me very much, and my enthusiasm was shared by the Sechelt Indian Band’s Education Department. At this point the dictionary has been uploaded for only a short time, so these are early days. But I imagine that the members of the Sechelt Nation will derive a great deal of satisfaction from knowing that the documented results of their Elders’ efforts in preserving what remains of their language will now be readily accessible worldwide.”

And why is this work important to not only the Sechelt people but also for libraries and the scholarly community at large?

As per Danielle Bugeaud, a UBC Cataloguing & Metadata Librarian, she says, “It has been interesting to follow the advance of this important work into the “bibliographic” world. The printed edition of the Sechelt dictionary was catalogued by Library and Archives Canada. Copies are held at UBC Library in the Rare Books, First Nations and Koerner collections. OCLC Worldcat lists several other library holdings and now the digital edition is available in cIRcle and findable through Google! Amazing!” Interestingly, she has catalogued the Sechelt Dictionary not just once with the physical edition but now again with its digital edition.

So far, the Sechelt Dictionary has had “Top Country” views from Canada, China, France, Japan and the United States.

With just a click away, you can discover a new language with the Sechelt Dictionary (English-Sechelt and Sechelt-English) at: http://hdl.handle.net/2429/52533.

Above photo is licensed under the Creative Commons Attribution 2.0 Generic license.