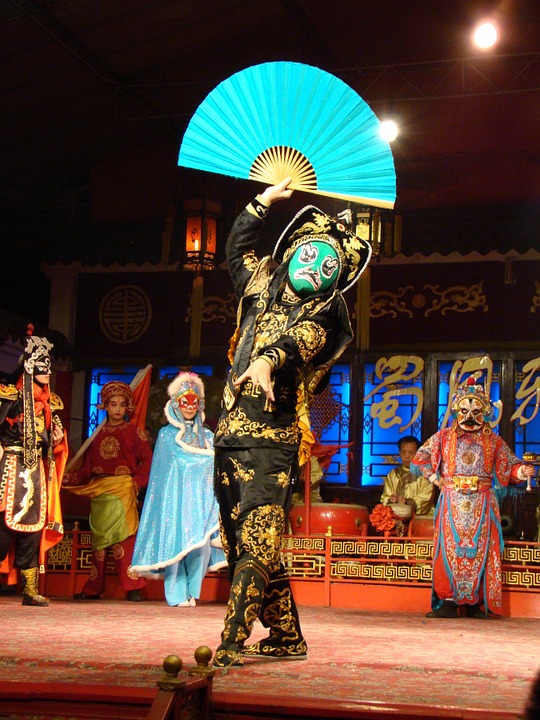 It is a pleasure to announce the arrival of a new item recently added to cIRcle, UBC’s digital repository resulting from the collaborative efforts between a world-renowned scholar and several of UBC’s academic research units and community partners – School of Music, Hong Kong Studies Initiative, Centre for Chinese Research, Museum of Anthropology, and St. John’s College.

Nancy Yunhwa Rao is an Associate Director of Academic Studies who is both the Head of the Composition Program and the Head of the Music Theory Program of the Mason Gross School of the Arts at Rutgers, The State University of New Jersey. As “one of the leading scholars in Chinese American music studies”, she has amassed award-winning research which focuses on the “musical history of Chinese in the United States, Canada, and Cuba” which she “mined [from] immigration files” and so forth.

Examples of her published research are found in a variety of journal publications such as the “Cambridge Opera Journal, Journal of the Society for American Music, Journal of 19th Century Music Review, as well as several collections of essays”. Interestingly, she has published ‘a book on Chinatown Opera Theater in North America via the University Illinois Press’ which is completely filled with the “analysis of playbills, performing networks, opera arias, stage spectacles, and more”.

Watch Parts One and Two of her talk here