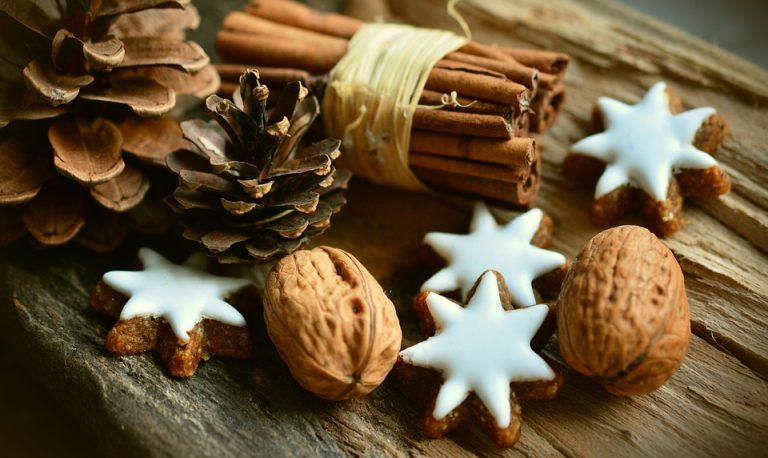 In 2018, there were many events, projects and happenings at UBC and cIRcle was glad to share in those happy moments with some of you who are part of the UBC community and its affiliates.

At a time when many are reflecting on the past year while looking forward to the one new one just around the corner, cIRcle is happy to share three memorable UBC highlights: an historical UBC president speech, a jubilant graduation year, and a note of thanks.

An historical UBC milestone occurred earlier this year when UBC President and Vice-Chancellor, Dr. Santa Ono, delivered a Statement of Apology on behalf of UBC concerning its role in the residential school system. Hundreds attended the live event held and recorded on April 9, 2018 at the long-awaited opening of the Indian Residential School History and Dialogue Centre (IRSHDC). On May 26, 2018, around 200 Aboriginal students graduated from UBC with a special First Nations House of Learning (FNHL) Graduation Ceremony held at the FNHL building and marked another significant moment in UBC history.

Approximately 8,000 UBCV & UBCO students jubilantly celebrated their graduation from UBC which totalled 28 UBCV and 6 UBCO graduate ceremonies held in 2018. As part of tradition, UBCV honorary degrees have been awarded as far back as 1925 and from 2006 at UBCO. In 2018, some of the honorary degree recipients included Naomi Oreskes, Ryan Holmes and Ross Beaty, to name just a few. Earlier this month, Susan Parker (University Librarian) attended the UBC iSchool convocation among others and reflectively wrote the following:

“The work that everyone in the UBC Library does, every day, supports the achievements of these graduates. It is an honour to participate in the academic procession and join faculty, deans, the President, and the Chancellor on the stage at convocation, and I was glad to share the excitement and pride of these talented young people.”

UBC plays a vital in Canadian and global innovation with its high ranking among the top innovative universities worldwide in fields of study from agriculture, audiovisual and performing arts to education, engineering, forestry to technology and much more. Behind any inspiring, collaborative work and innovation happening at UBC, there is a tremendous amount of knowledge and expertise gained along the way and a drive to succeed.

On that note, we want to say “Thank you” to all of the authors, contributors, partners and their supporters for making such UBC research openly accessible to the global scholarly community and beyond via cIRcle in 2018.

Note: The following list is a sampling of UBC authors’ and community research work added to cIRcle this year:

Department of Anthropology (The Ethnograph)