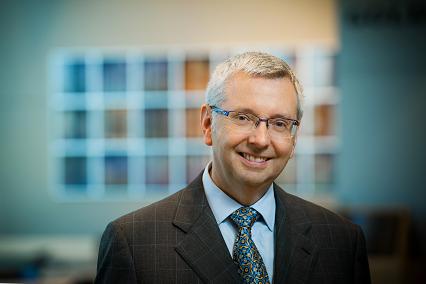 Professor Stephen Toope, the 12th president of the University of British Columbia, will leave on June 30, 2014 to pursue academic and professional interests in international law and international relations, UBC Board of Governors Chair Bill Levine announced today. “Professor Toope’s accomplishments during his tenure as president have been truly outstanding,” said Levine. “His vision and passion for UBC are clearly visible through the development and implementation of his strategic vision, Place and Promise.”  Toope was named 12th president and vice-chancellor of the University of British Columbia on March 22, 2006 and began his second five-year term in July 2011.

To read the rest of this UBC Public Affairs’ Media Release, visit: http://www.publicaffairs.ubc.ca/2013/04/03/stephen-toope-to-leave-ubc-presidency-in-june-2014/.